🎧When Should Kids Start Dating? 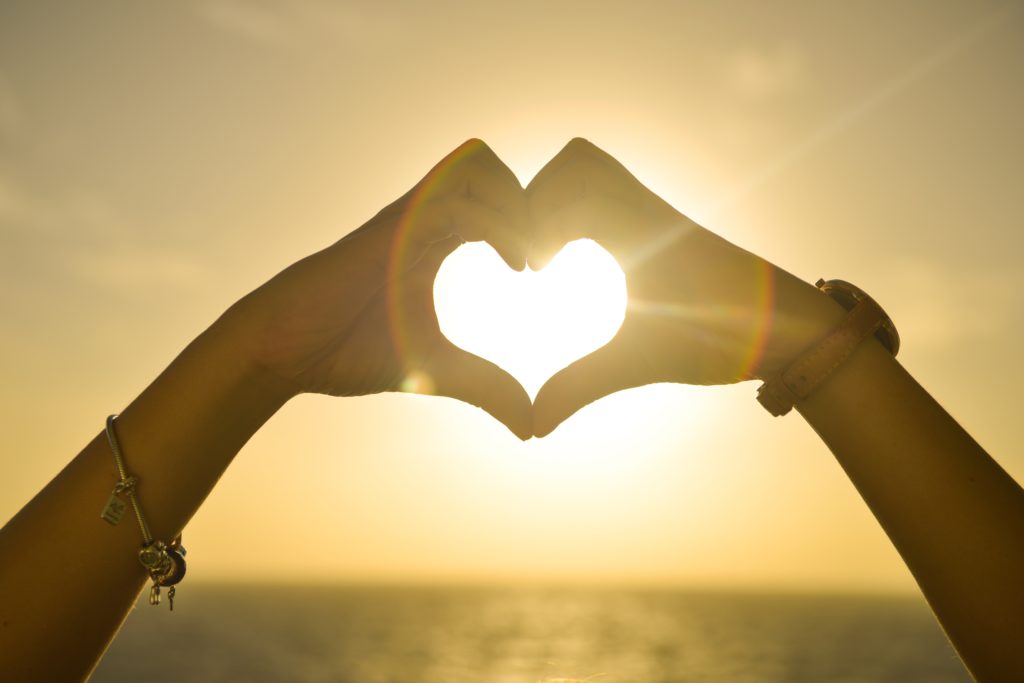 It would be naïve of parents to think their child won’t develop love interests at various times in their high school years. Indeed, belittling our teens for having feelings is the quickest way to ensure they never come to talk to us, about relationships, as they get older.

But how young is too young for a romantic relationship?

Romantic interests are a completely normal part of growing up. However, it’s what teens do with that interest and how you handle your teen’s emerging feelings that matters. So when should kids start dating?

How young is too young?

Parents shouldn’t rush their young teens into intense romantic relationships. Neurologically, they are still trying to figure out who they are, and teens can become clingy and over-attached when they try to find their identity or meaning in a romantic partner.

Evidence suggests younger teens often experience more costs and fewer benefits when involved in a romantic relationship—that is, teens describe their early relationships as more stressful and less supportive (compared to older teens and young adults who find the levels of affection, companionship and intimacy more rewarding). So when we encourage our kids to delay dating until the latter part of the teen years, we aren’t being cruel.

(As an aside, teens are not misfits if they are not yet romantically involved by the later high school or early young adult years either.)

It is frustrating to teens when adults label another 13-year-old as ‘your boyfriend’ or ‘your girlfriend’, and have chuckle about it. Nothing kills a great friendship quicker, so please stop! Continually asking and teasing teens about a boyfriend/girlfriend when they simply enjoy hanging out with a person puts pressure on them (and they get enough pressure from their peers already). The implication is that having a romantic relationship is what defines them and they’re somehow missing out or defective without one. Teens need to get the message that they’re not more ‘worthy’ if they have a romantic partner.

So how do you broach the subject of dating and romantic love with your teens?

When first relationships do begin – set boundaries that make sense

When it comes to setting boundaries around the times and places your teenager spends with a new boyfriend or girlfriend, use logic and reason. Respect their intelligence. Don’t simply forbid certain activities or insist on times to be home – just because you say so. Rather, have a few clear boundaries and explain why these are in place in your home. For example, boundaries might include time you expect your teen home from dates on weekends or school holidays vs during exam times. This will help your teenager understand that you’re not merely imposing arbitrary rules. Some teens may not like your most well-intentioned boundaries, but that is a normal teen reaction.

First relationships are times when parents need to have those conversations about sexual curiosity, consent and being comfortable with saying no. Hopefully, this won’t be the first time you’re having such a conversation with your child, but if it is, don’t make a big deal of it. Sexual curiosity can quickly become all consuming in the intense early stage of a new relationship, especially if this has never been spoken about at home. Teens need to hear that sexual activity too early often breaks hearts and can leave emotional scars (but more on this in a later blog post).

There’s a fine balancing act between letting your teen develop autonomy and being too controlling. However, teenagers still need their parents guidance, support and boundaries.

(This is a small excerpt adapted from Conversation #3 – Love Education: ‘Love is a beautiful thing. Yes, break-ups are hard’ from, They’ll Be Okay: 15 Conversations to Help Your Child Through Troubled Times (Hachette).

🎧 The Beauty of Family Traditions
🎧When Friendships go Wrong for Girls
We’re Teaching Them Sex Education — But What About Love Education?
🎧The Importance of Touch 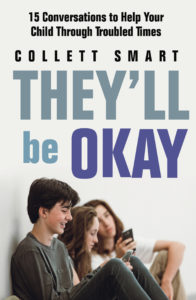 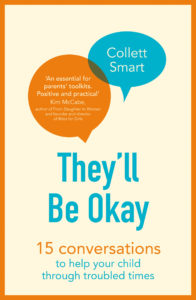 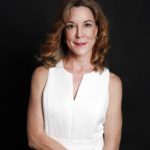 My name is Collett Smart. I am a psychologist, qualified teacher, speaker and internationally published author. I have 25 years’ experience working with young people and their families, in private and public schools, as well as in private practice. I am also ‘Mum’ to 3 children (21, 19 & 14 years old). It’s great to have you here!